Soho attracts visitors from all over the world for its unique mixture of seediness and glamour. It is irreverent and attention seeking and a place for relaxing and the best venue in London for people watching. Soho’s roots go back to its days as a royal hunting ground on the edge of London but over the centuries it attracted outcasts, mavericks and artists from many countries and this has given it a truly cosmopolitan feel with a heritage that includes Huguenots, Italians, radicals from all over Europe and a thriving Chinatown. We visit Great Windmill Street earliest home of cabaret in London, Liberty’s – London’s best loved and most beautiful store, Carnaby Street – home of Swinging London in the 1960’s as well as exploring some of the fine 300 year old streets and squares of Soho. There is plenty of scope for liquid refreshment in one of Soho’s huge choice of watering holes and cafés. 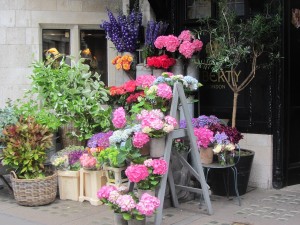 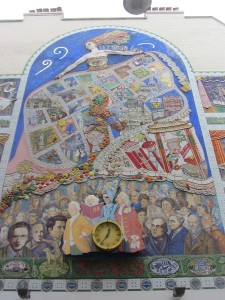 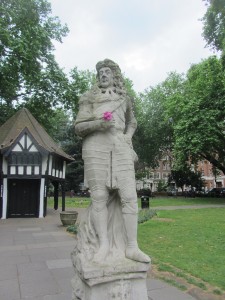