Along the Valley of the Fleet

This walk takes in parts of London’s ancient legal quarter as well as some remarkable Victorian social housing schemes. We follow the course of the River Fleet where some of the city’s worst rookeries grew up and past the site of one of London’s most notorious jails. We take in some exceptional modern architecture and look at some nineteenth century show homes built by that era’s greatest property developer and look at a hospital which has played a major part in Britain’s medical history. Before ending at two of our city’s most famous railway stations we explore some of the back streets of the King’s Cross area now undergoing a gradual transformation.
Back to Walks 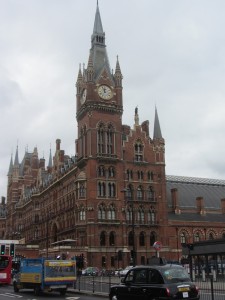 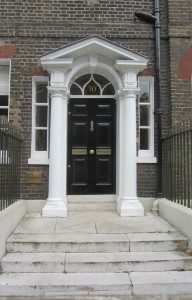